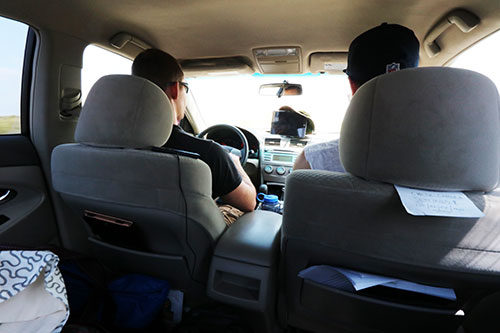 After our little rainbow chase on Day 8 we went back to David’s home in Tulsa and finally had a nice and easy down day. I knew I should not be hoping for down days, especially since the upcoming weather pattern did not seem to promising but still, it was well needed. I spent the down day catching up on work and editing photos from the last week’s storm chasing.

We did a forecast on Day 9 and it was not very promising but we still decided to go to Midland, TX, for a meager chance. Since we knew the rest of our stay would probably suffer from en Evil Ridge producing nothing but sunshine and blue skies we decided to go for what was out there. Even Alex (who woke up sick) came along and slept the fever off in the back seat.

Day 10 turned out to be a blue sky bust so we just checked in at our hotel and relaxed. During the breakfast of Day 11 an old man at the breakfast tipped us about Carlsbad Caverns in New Mexico. Carlsbad Caverns is a huge cavern (cave complex) that was supposed to be amazing. It was also the place where the potential storms would initiate that day so we went.

The storms were actually firing up already before we got down in the cave so we felt a bit stressed about missing out on them. I thought the caverns were absolutely amazing but we still had to semi-rush through them. Later, when we realized the elevator line was 30 minutes to get back out we decided to more or less run out of there. It was supposed to be a “30-45 minute walk” out but we made it in 20 minutes, albeit sweaty and with panting breath. 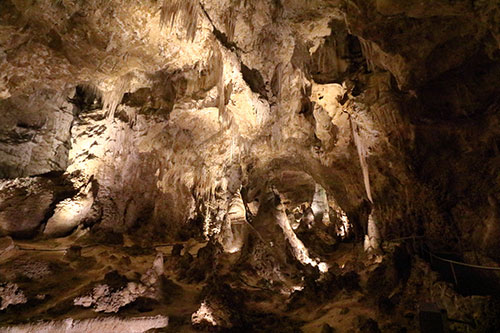 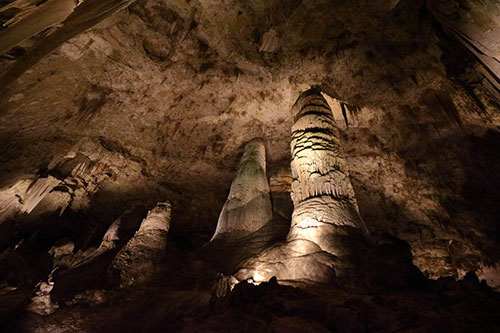 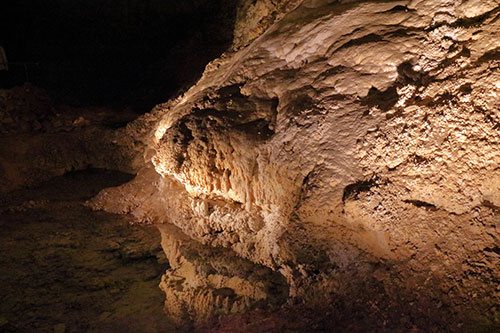 As we got out of the cave we were directly under a severe storm so our (well, David’s) forecast was pretty spot on. The storms of Midland, TX, however seemed better so we sped back there. At the time we were getting there the rotation in them were coming to a halt but still put up an amazing lightning storm!

Day 12 was spent solely on driving the looong haul back to Tulsa, OK. We kept a good mood in the car and I laughed so much my throat was soar when we finally arrived late in the evening.

There might be one last setup before I go back home on the 8th of June but otherwise this second part of my chasecation looks like a Big Bust unfortunately. It seems I will be having the best start ever followed by one of the worst weather patterns ever! I would have been devastated if I would have arrived 5 days later!