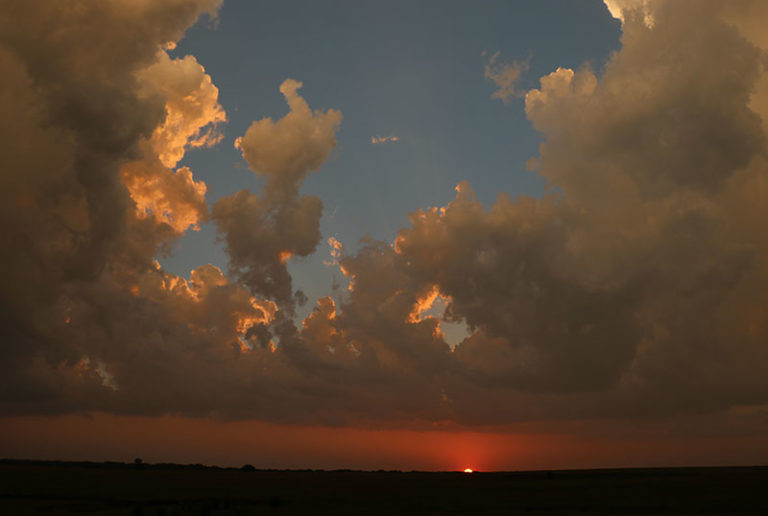 I am currently sitting at the airport in Dallas on my way home to Sweden, trying to sum up the season of 2017 for myself. For many this was the worst season for a long time and it really started off bad for us, with the ridge sitting all over the mid west for the first couple of days. We had an incredible encounter with a tornado at 11.000 ft in Colorado but unfortunately, I did not see it myself.

It was not until we got to North Dakota as we could chase with a chance for tornadoes the first time. The second week, however, was really successful with the amazing tornado outbreak in Colorado/Wyoming/Nebraska on Monday to start the week. After that we chased supercells and had more or less great chase days every day.

In total I saw 10 tornadoes, including one anti-cyclonic. This is of course is great but most of them were either at a far distance, not fully condensed or rain wrapped. Still, the tornadoes during Monday’s outbreak were gorgeous, we were just a bit unlucky with our positioning.

This season really was the season of the funnels. I guess I must have seen some 20+ funnel clouds during these two weeks! With lower LCL-heights althroughout the week we would probably had seen over 20 fully condensed tornadoes!

This was the second time I was chasing in June and it really was another type of chasing than my previous May-chases. Chasing and driving in the Northern plains was incredibly beautiful most of the time. The high based storms obviously had a harder time producing tornadoes, which is a bit of a gamble, but if they would – this would have been a 10/10 season!

One noteworthy thing for this season is that I was much more active on social media (mostly Twitter) and had a few tweets going viral (within the storm chasing community) during these weeks, especially the one below.

It feels really good ending it on a positive note with a really great last week, with some extraordinary experiences. Although, I am not sure when I will be able to come back chasing next time I still crave seeing a tornado at a close, but safe, distance. So, one thing is for sure. I will be back!