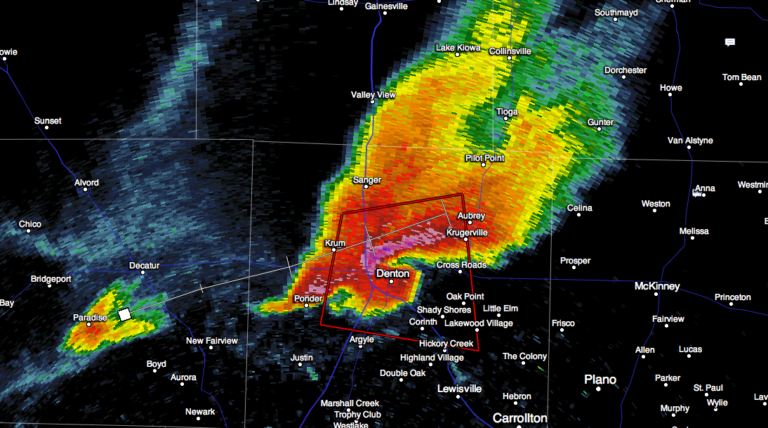 April 3rd was a Moderate Risk day and it was also an evening that I used for my first real armchair chasing. Armchair chasing, if you haven’t heard of it, is when you follow other storm chasers and storm reports from home. I.e. on days when you don’t have the time or ability to go out chasing by yourself.

Proper airmchair chasing would probably include your own forecast and although I have been studying forecasting quite a lot lately I never took the time to try to predict where the storms would pop up. What I did was to start-up:

The day, however, turned out to be a bit of a disappointment. Several storms had blown up already before lunch and (as far as I understood) removed some instability in the atmosphere. There were still some storms to follow, and chasers to follow them through, and the great benefit of armchair chasing is that one can jump from the best performing storm in an instance. In the long run it was quite boring though, since not much really happened.

It did, however, look like Denton, TX, was in for a hard hit with this hook echo showing right over it:

but thankfully it never produced anything else than large hail.