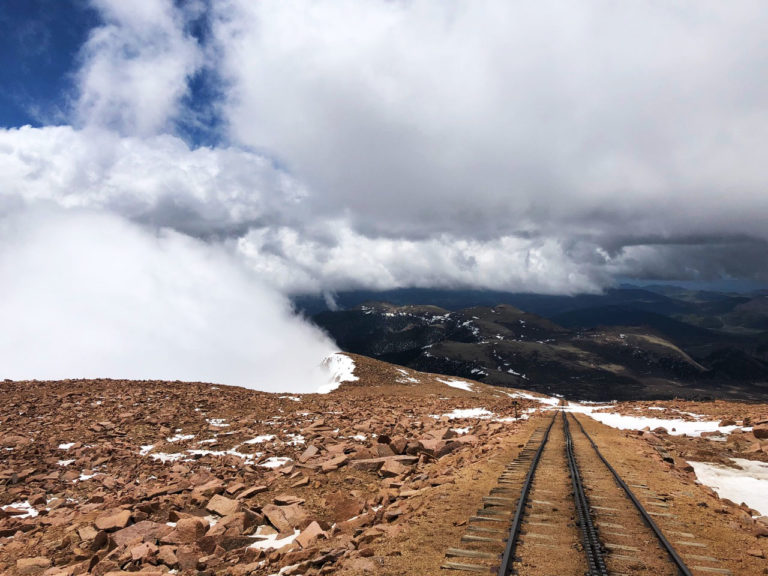 Day 6 never became a chase day so I spent all day at the hotel catching up on work. Our Day 7 (Wednesday) target was initially SW Texas but the forecast indicated that there would be no storms so we decided to head up Pikes Peak, outside of Colorado Springs to do some more mountain sightseeing.

Pikes Peak turned out to be a refreshing and literally breathtaking experience at over 14.000 ft. I am not in the best shape of my life and walking around in that thin air made me a bit dizzy. Unfortunately, the clouds were surrounding the mountain so the view was very limited. Given the experience we had on Mt Evans two years ago (when David’s camera caught a tornado!) I kept my eyes open for any type of rotation. A chaser’s gotta chase, I guess!

It was a pretty neat experience but now we are all very eager to go back chasing again after four down days in a row! Fortunately, tomorrow looks like a decent chase day in New Mexico.

We ended the day with a couple of High nose brew “Twisted Twin” DIPA’s that I had brought from Sweden and watched the NHL finals. 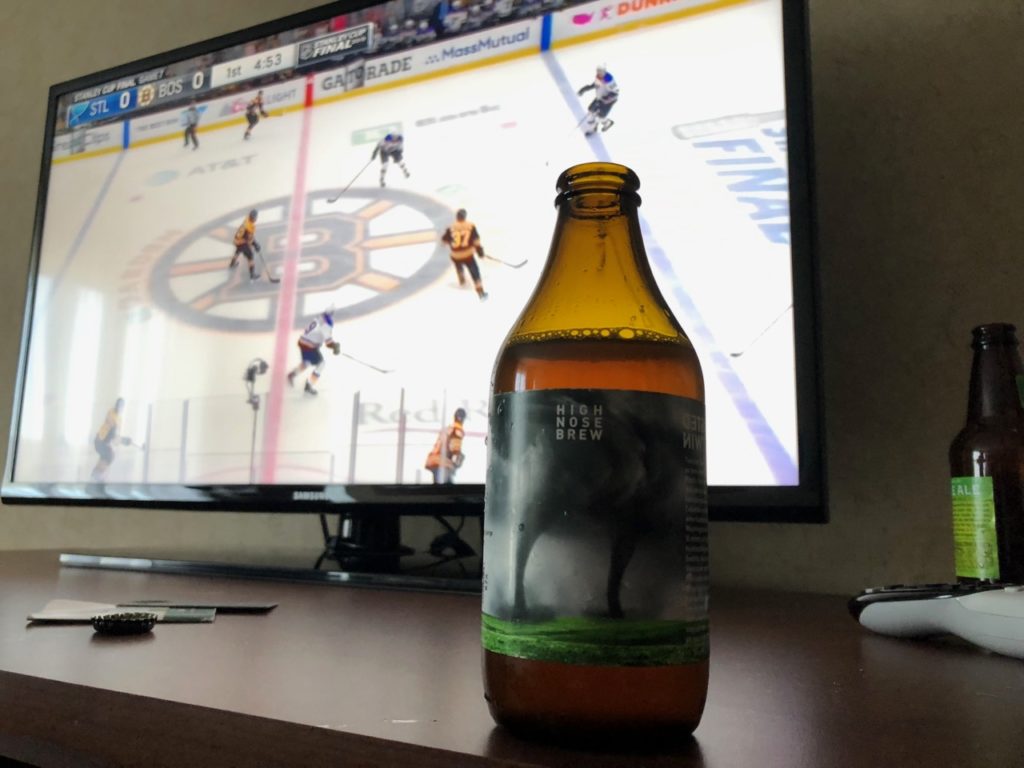