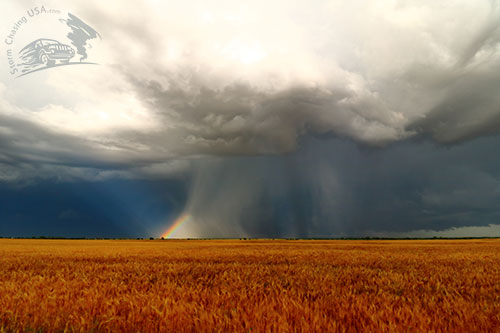 For the first time in ages I woke up after a good nights sleep. I had a large breakfast and brought up my laptop in order to catch up on some work. After such an amazing week I was way behind on photo editing, video editing and normal work so it was great to get some time to prepare.

At 3 p.m. David Williams (Tornado Alley Chasing) that I chased with last year came by to pick me up along with his other Swedish (!) guest Alexander. We had randomly seen each other on at least four different times during the week but now it was time for me to change chase company and enter David’s hail guard protected Toyota.

The outlook of the day was not great but we thought we might get the most out of what was there. Since we were a bit late we went for the closest severe warned cells north of Oklahoma City. The storms never really shaped up but we were treated with some amazing rainbows and really photogenic sceneries during our chase. Mostly, the chase was about catching up and chatting about the previous week. 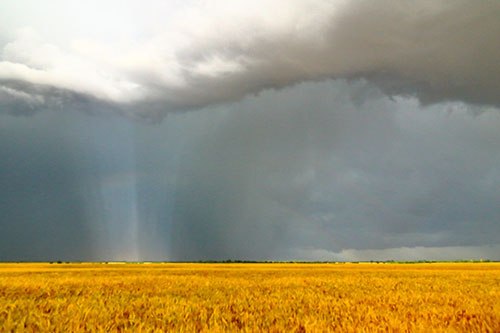 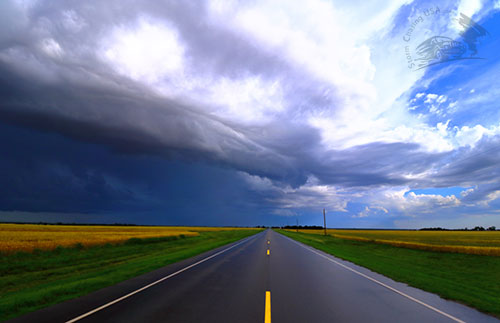