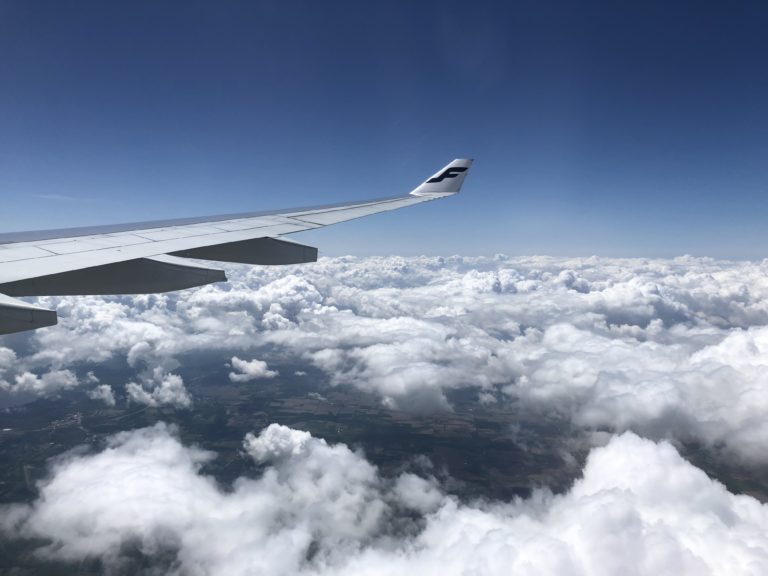 I am finally here and it feels absolutely awesome to have 10 days of storm chasing to look forward to! My flight over was super convenient and I was not bored for a second even though it was quite a long flight. David picked me up at the airport yesterday evening and I crashed straight to bed when I got to the hotel.

Unfortunately the weather setup doesn’t look as great as the preceding 10 days but this was not really news either. To quote Lanny Dean’s favorite quote from my infamous 2014 season: “It is what it is” – and it really is. Me and David talked about how the season has been so far and the parameters have been excellent for many days (10-15% hatched several days) in the end of May and there has been a record amount of tornadoes in Oklahoma. Still, I have heard many complain about these last two weeks anyway: chaser convergenze, wild fire haze, rain wrapping, flooding etc.

David’s explanation and experience from chasing the last two weeks was that the weather setups have been so “great” that many storms have initiated at the same time. Thus, you get storms that interact with each other, rain on each other causing rain wrapping etc. Also, when there are 20 storms firing you will have a hard time picking a target and maybe only 1-2 out of 15-20 produce tornadoes you are bound to “lose”, so to speak. Thus, it has not be all fun and games despite the “excellent” setups.

Let’s see what June will provide for us. Our starting point will at least be Colorado for today and tomorrow, and then Monday/Tuesday looks quite bad until the next trough may come in. My hopes are set at a reasonably low level but I am just glad to be here chasing again.

Lastly. I saw on social media that Norway (including parts of Sweden as well as Denmark) had a “Tornado watch” yesterday which is VERY unique and today my house in Sweden is under an Enhanced Risk for severe weather which is also very unique, especially this early in the summer.

Speaking of which, I took my 1.5 year old son “chasing” the other day. We just drove down to the beach after Kindergarten and look at some rain showers and listened to occasional distant thunder. He seemed to enjoy it! My fiancee promised to head out (with him) and take some photos if there was a thunderstorm coming in later today.