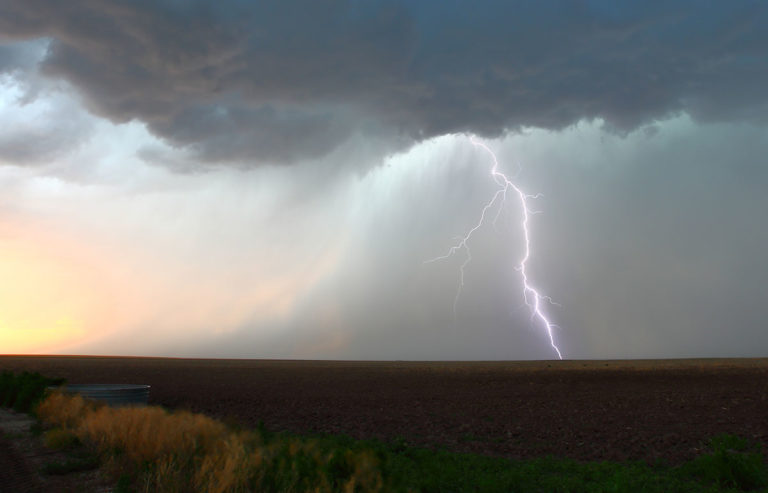 The moisture had returned to our target area but we were waiting for a weak trough to eject into our target area to enhance 500mb winds etc and strengthen any storm that would exist in our target area – but it really hadn’t passed over the mountains yet, so no help from there. Thus, when we woke up in Boise city our outlook of the day still lacked shear and we had to put our hopes in that the storms of yesterday would put out outflow boundaries that could help potential storms to get the extra helicity they would need.

We started off in New Mexico, briefly went into Texas, and north to Oklahoma. We continued chasing into Colorado for a while and when the storms finally fired they moved into Kansas – and so did we. The storms fired behind the dryline and were very slow so they never reached the better environments in the eastern parts of the midwest. At one point we were just about to give up only to have a storm strengthen for a little bit and briefly create a bit of structure, only to fall back. At least we were provided with another great lightning storm and I managed to get some really nice lightning photos before I started fearing for getting struck and headed back to the car.

This was once again a disappointment as we never really ended up by a supercell. In fact, there weren’t any in our target area this day. 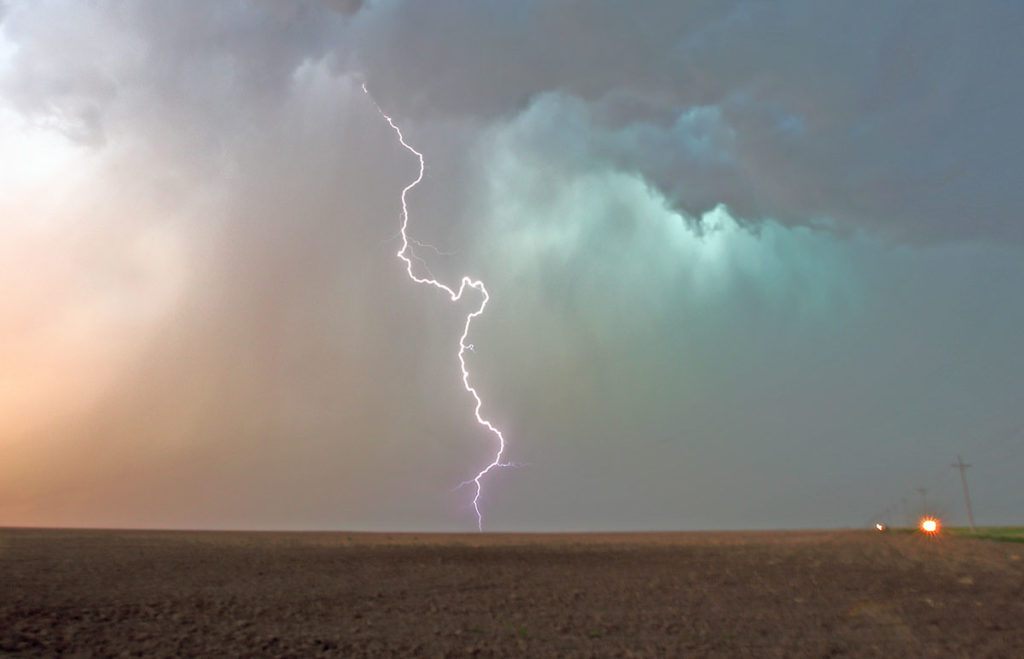